Archetypes and signs of the zodiac

C.G. Jung (1875-1961) described the timeless concept of archetypes, which was already used in ancient times by Plato or Pythagoras, as the „collective unconscious“. He says: „These patterns function similarly to instincts, but refer to the spiritual life of man. They can be found as structurally universal, formally varying pictorial schemata throughout the world.“

Sounds difficult, but is very easy to understand. Since everything is all in all, all archetypes are present both in the macrocosm universe and in the human microcosm. In Africa, just as in Wuppertal, in Spain as in Novosibirsk. Archetypes are the basic building blocks of all existence everywhere, including human existence.

And beside this collective unconscious there is the individual unconscious, which slumbers in each individual until it is illuminated with consciousness.
The archetypes are named after the planets Mercury, Venus, Mars, Moon, Pluto, Jupiter, Saturn, Uranus, Neptune and the Sun. They only give the archetypes their name, which is purely symbolic.

If we resonate with our archetypes while observing and vibrating the cosmic colours, we activate conscious and above all unconscious parts of our being and our personality at the same time.

Here is a list of the most important characteristics of the different archetypes: 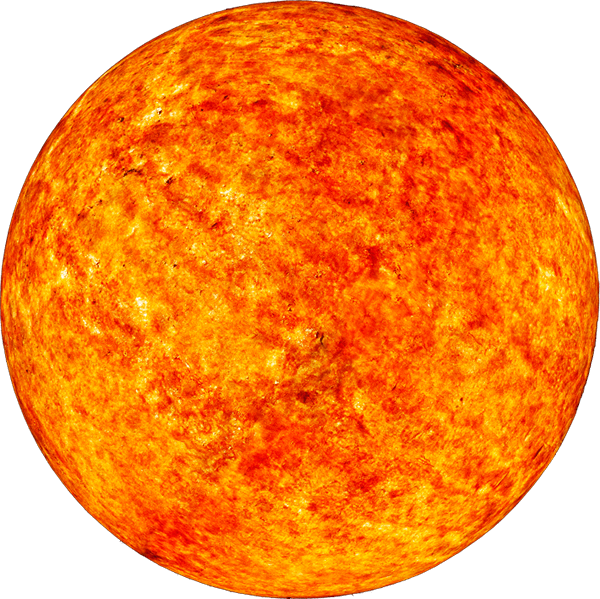 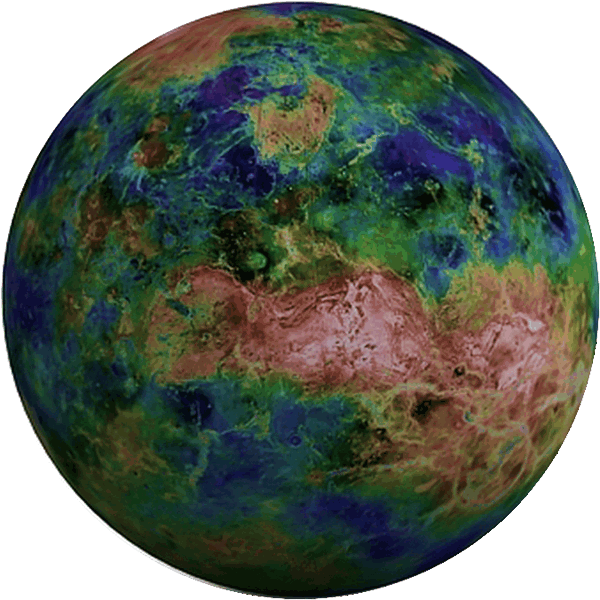 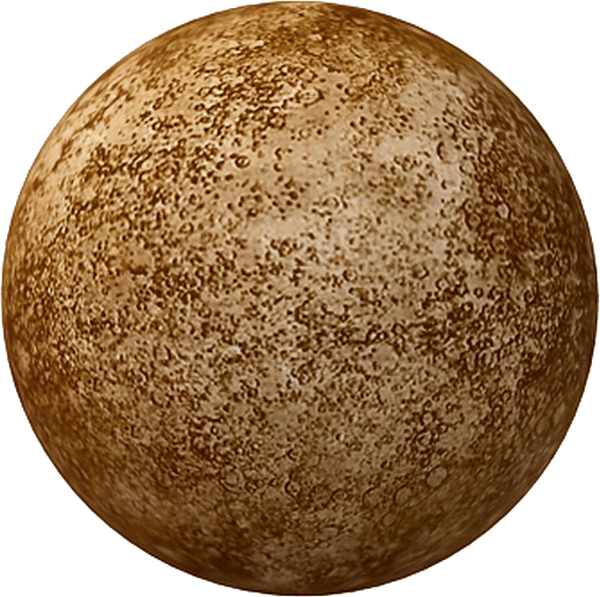 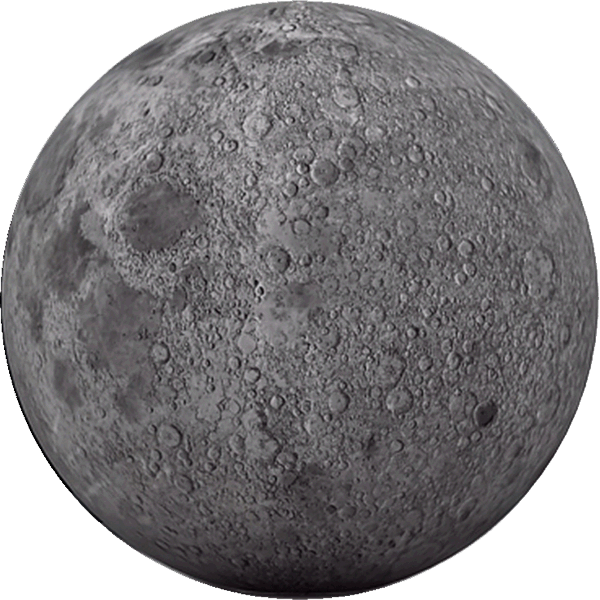 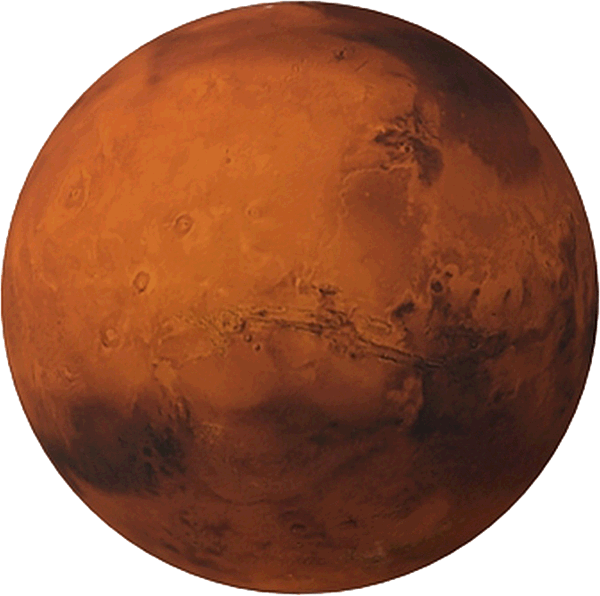 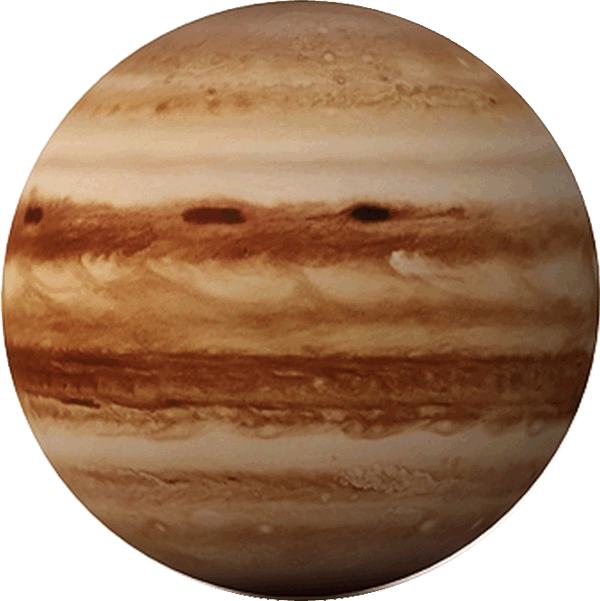 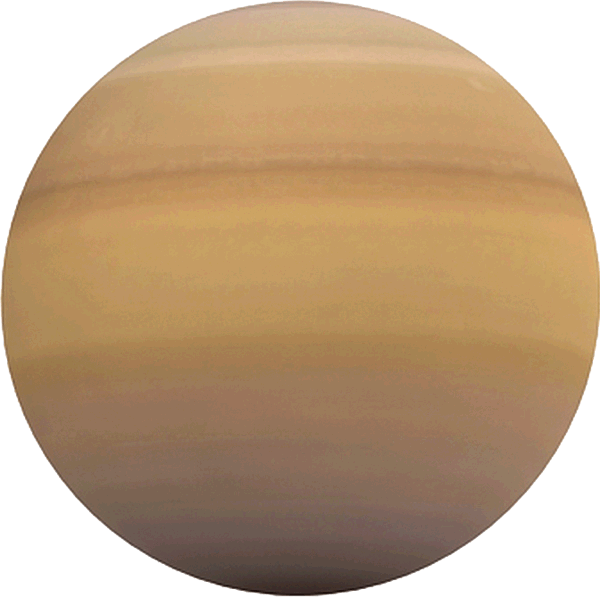 Clarity, perseverance, structure, order, distinguishing between the essential and the insignificant, common sense 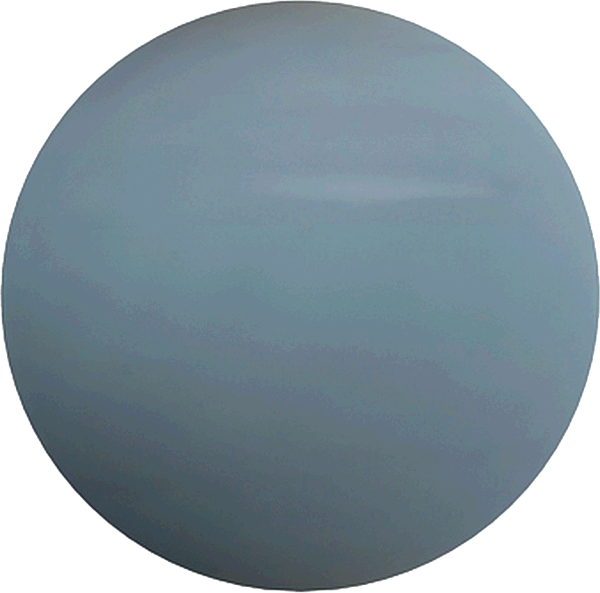 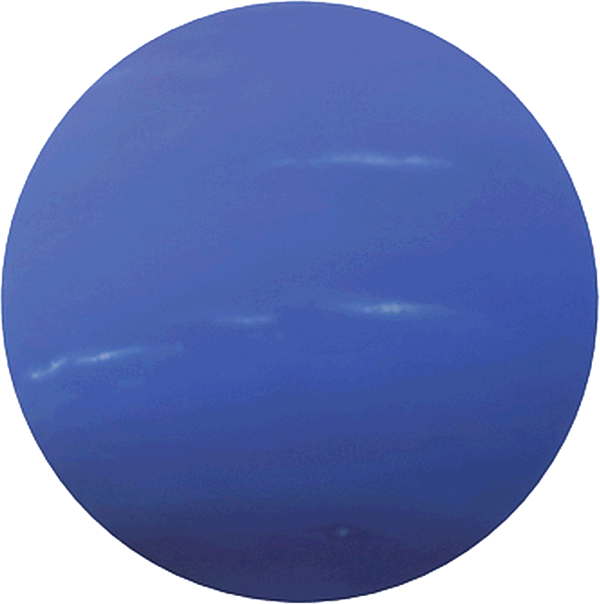 Spirituality, infinity of the cosmos, letting go in humility, compassion, „your will be done“, devotion 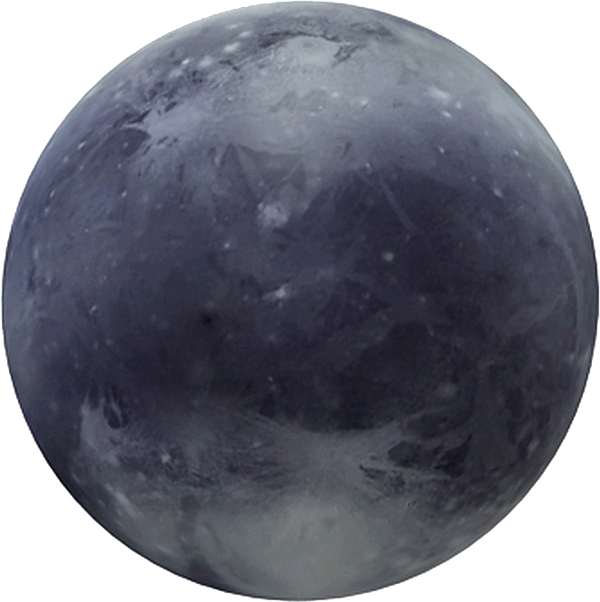 An inner „going into resonance“ with our archetypes (original principles) can help us not to get lost (anymore) in the outside world:
In relation to the archetype Venus, he may accumulate outside property, matter and real estate, he may make a career and can afford anything you can buy with money.
In short: external abundance as far as the eye can see. And yet inner emptiness can spread, because outer fullness does not protect against inner emptiness. But a healthy inner abundance does!

If „everything is connected with everything“, „as above-so below“, then it is not surprising that the microcosm of man corresponds to the macrocosm of the universe. And already we are in the analogy to the „Cosmic Man“:

Long before Paracelsus it was known that there were correspondences between planets of the cosmos and organs and body parts of man.

In the following the representation of this Cosmic Man as well as a list, in which also the signs of the zodiac are considered:

reaches into the etheric body, toe bones, feet, arch of the foot